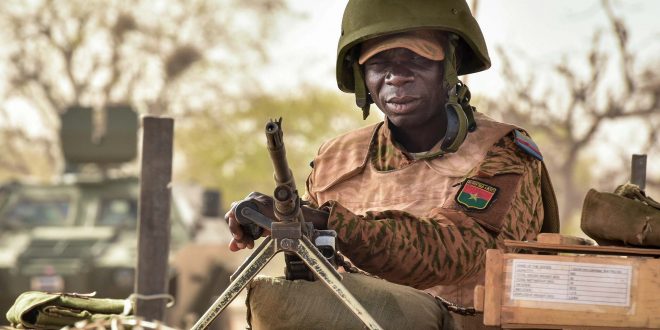 A dozen civilians were killed on Monday and four others are reported missing in northern Burkina Faso in attacks attributed to jihadists near the border with Niger.

The unidentified armed men attacked the group of civilians as they were going to a weekly market in the town of Markoye, about 15km (9 miles) from the Niger border.

The market attracts local residents who go there to buy supplies or sell their livestock.

Military personnel have been deployed there and are conducting searches, according to official sources.

Markoye is in the three-border area where Burkina Faso, Mali and Niger converge.

It is has been a target of frequent jihadist attacks despite the presence of a regional counter-terrorism force and French troops.

The attacks came as Burkina Faso marked the 61st anniversary of its national army with a ceremony focused on the fight against terrorism.