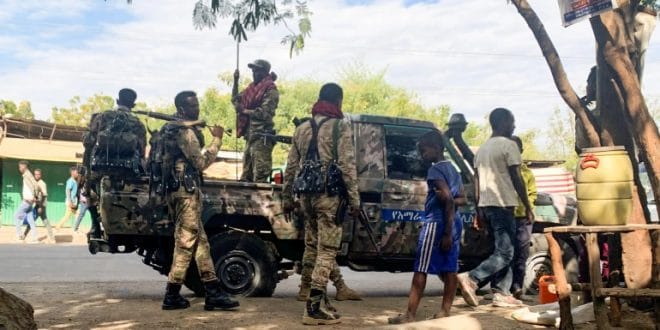 Government in Ethiopia has declared a nationwide state of emergency as war escalates in several regions in the country.

The government had earlier urged people in the capital Addis Ababa to arm themselves, as rebels from the northern Tigray region advance to the south.

A local news site, Addis Standard, reports that Gedion Timoteos, the justice minister is giving a media briefing about the state of emergency announcement: