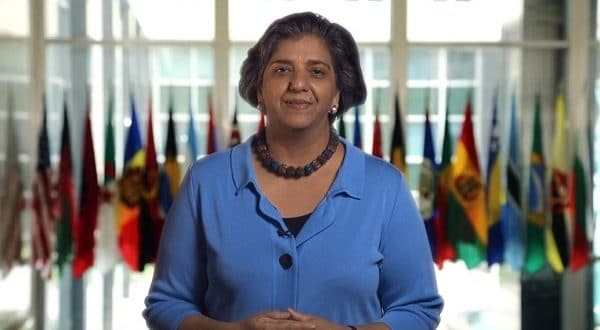 US ambassador to Ethiopia urges compatriots to leave the country

The representative of the United States in Ethiopia, Geeta Pasi called on American citizens living in the country to leave it due to the deteriorating security situation in this country in the Horn of Africa.

The US embassy in Addis Ababa said the security situation in the country had deteriorated significantly and advised its nationals to “consider making preparations to leave the country”.

In a statement posted on the embassy’s Facebook page, it warned its citizens against travelling outside Addis Ababa.

Meanwhile, the UN secretary-general, Antonio Guterres, has called for an “immediate cessation of hostilities” as “the stability of Ethiopia and the wider region is at stake”.