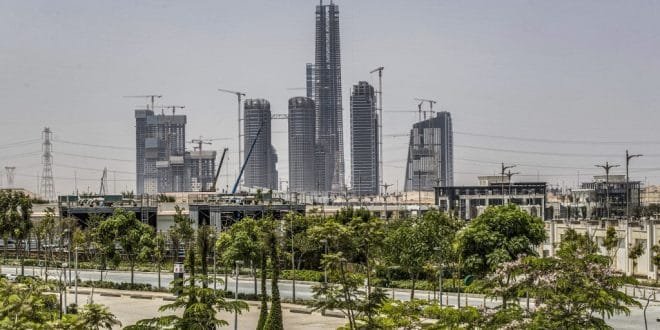 Egypt: the government to move to a new capital

Egyptian President Abdul Fattah al-Sisi has directed the government to begin its transfer to a new capital city next month.

A spokesman for Mr Sisi said the move would be part of a six-month trial period.

The so-called New Administrative Capital is being built some 45km east of Cairo.

Read also: US ambassador to Ethiopia urges compatriots to leave the country

The multibillion-dollar project aims to ease congestion in Cairo, providing a home for more than six million people as well as a new hub for the government, embassies and the presidency, officials said.