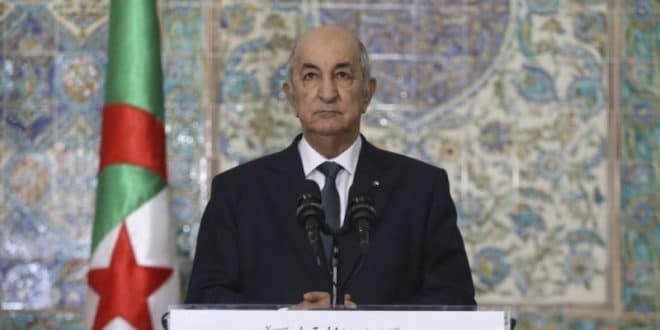 Algeria’s presidency has announced the deaths of three Algerians in an attack that it has blamed on Morocco, a local television station reports.

Ennahar television says the statement from the presidency describes the incident as a “barbaric Moroccan bombardment”, which it says occurred on Monday on the border between Western Sahara and Mauritania.

It says the three Algerians were killed as they were engaged in transferring shipments as part of a commercial enterprise.

Renewed tensions over the disputed territory of Western Sahara have recently led to a complete breakdown in relations between Algeria and Morocco – which have been under strain for years.