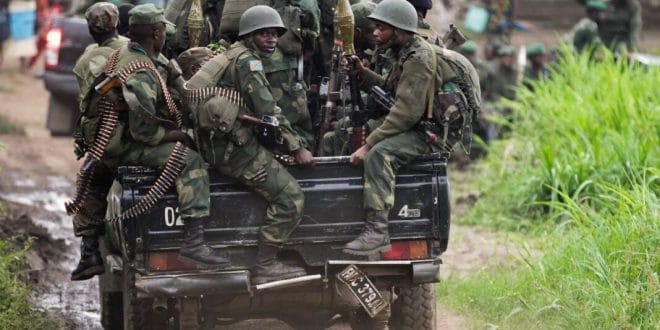 The United Nations Joint Office for Human Rights (UNJHRO) accused the army in the Democratic Republic of the Congo of beating a human rights activist to death.

On Twitter, the UN Joint Human Rights Office said activist Cabral Yombo succumbed to injuries after being tortured by soldiers who were under instructions of local authorities.

“I condemn the torture which led to the death of Mr Cabral Yombo…Responsibility must be established”, local lawmaker Juvenal Munobo was quoted by the Reuters news agency as saying.

The army and the local authorities have not responded to the allegations.