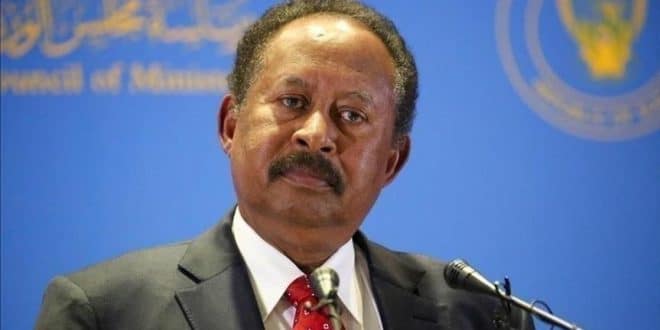 Sudan: PM Hamdok says his government can solve the crisis

Sudan’s ousted Prime Minister Abdalla Hamdok says his dissolved government could pave way to a solution in the country after the coup.

The information ministry that is still loyal to the prime minister said he spoke during a meeting with ambassadors at his home, BBC News reports.

Mr Hamdok whose cabinet was dissolved after a coup on 25 October, is still under house arrest.

The international community has been calling for the military to relinquish power.