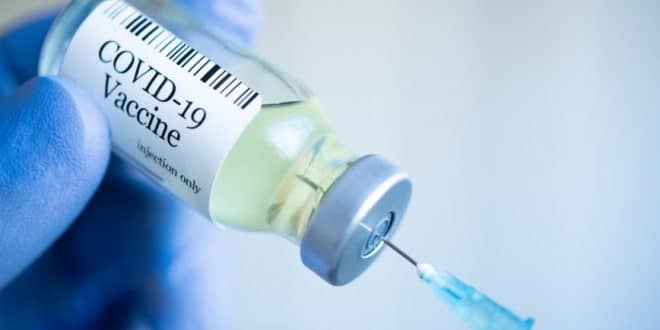 Uganda: unvaccinated MPs to be denied access to parliament

Unvaccinated Ugandan Members of Parliament will be denied access to the country’s parliament building from Monday.

According for deputy Speaker Anita Among, the move was to “demonstrate a good example in support of the government’s public health policy”.

Uganda’s parliament becomes the third state institution to ban non-vaccinated people after the Ministry of Health and the government-run National Medical Stores.

Last week, president Yoweri Museveni said that many Ugandans were hesitant to get vaccinated but expressed hope that some 12 million residents would be vaccinated by the end of December.