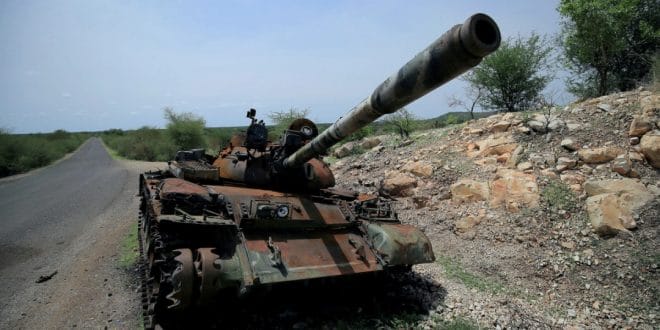 United States calls for end to fighting in Ethiopia

The US State Department says it’s gravely concerned by the expansion of fighting between Ethiopia’s government forces and Tigrayan rebels in the north of the country.

Washington reiterated its call for the Tigray People’s Liberation Front to withdraw from the Amhara and Afar regions, and halt its advances in and around the cities of Dessie and Kombolcha.

The Ethiopian government has denied a claim from the TPLF earlier on Saturday that the rebels had taken control of Dessie.