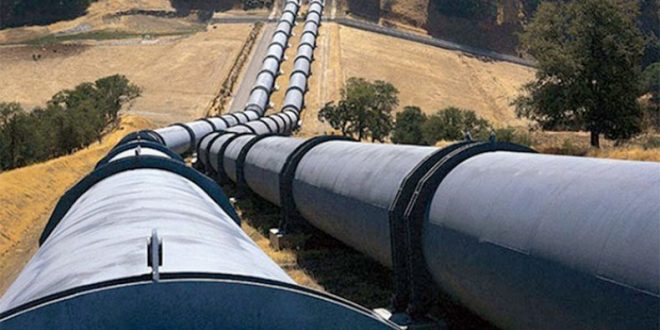 Algeria has stopped gas exports through a pipeline that crosses neighbouring Morocco because of a dispute between the two countries, the presidency has said.

“Due to Morocco’s hostile acts towards Algeria undermining national, unity the president has ordered the oil company Sonatrach to cut off trade relations with the Moroccan electricity company ONEE,” a statement from the presidency said.

The Maghreb-Europe pipeline carries Algerian natural gas to Spain through Morocco, with Rabat being paid a royalty for passage.

Morocco also uses some of the gas to produce about 10% of its electricity.

The Algerian authorities decided not to renew the gas contract, which ended on Sunday.

Read also: Tedros Adhanom Ghebreyesus set to stay on as WHO chief

Algeria and Morocco have fallen out over a number of issues, with Algeria recently cutting off diplomatic relations and banning Moroccan flights from its airspace.