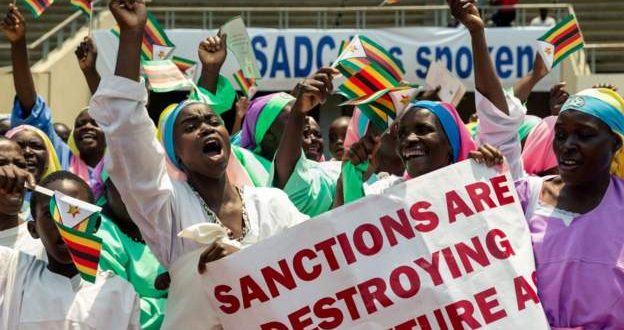 UN expert calls for the lifting of sanctions on Zimbabwe

Alena Douhan, a United Nations human rights expert has urged for the removal of 20-year-old western sanctions against Zimbabwe.

According to the expert, the sanctions imposed by the western have harmed jobs, health, and the poor in Zimbabwe.

Alena Douhan said dialogue was the right way to achieve political reforms, a recommendation that echoes the African Union’s stance.

The US and the European Union have said they won’t remove sanctions until their demands for democratic reforms are met, BBC News reports.