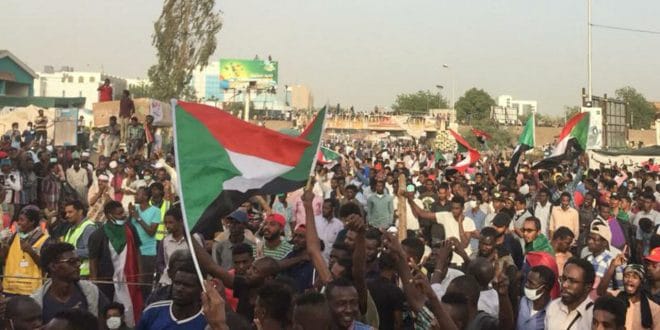 Activists in Sudan have called for huge protests on Saturday and have said they will continue to fight for democracy despite the danger they face from the security forces, the BBC reports.

Protests are continuing in Sudan against Monday’s military coup.

Accoding to the BBC’s Mohammed Osman in Khartoum, Hundreds, sometimes thousands, of people have continued to join demonstrations both in the capital and in other cities.

Seven protesters have been killed since the coup, a health ministry official told the AFP news agency.

There is increasing international pressure on the country’s military leaders to relinquish power and return power to civilians.