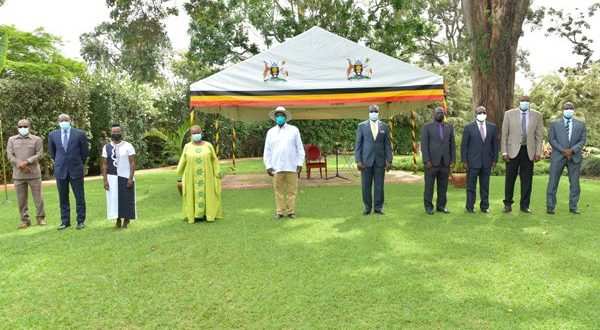 The President and Ms Keita discussed matters pertaining to the security situation in the region.

A year ago, a similar meeting took place, during which the UN envoy assured Mr. Museveni of the new UN approach to addressing the peace process in DR Congo which involved proximity to police forces and a contingency of a UN force comprising 50 percent African troops, Dailymonitor reports.

This followed conflicts that had displaced thousands of people in the eastern DR Congo.