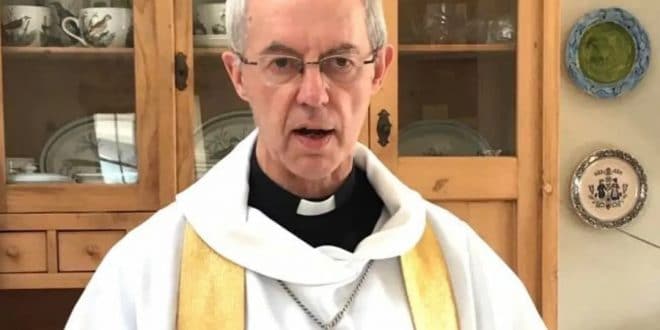 The Archbishop of Canterbury, the symbolic leader of Anglicans around the world, has expressed concern over a new bill in Ghana that would impose severe penalties on the LGBT community.

The bill is being debated in parliament, with a vote expected in a few days.

The bill seeks to increase jail terms to up to a decade and force some to undergo “conversion therapy”, where attempts are made to change people’s sexuality, BBC News reports.

Read also: BioNtech to open a manufacturing facility in Rwanda

Cross-dressing and public displays of same-sex affection would be punishable by fines or detention.