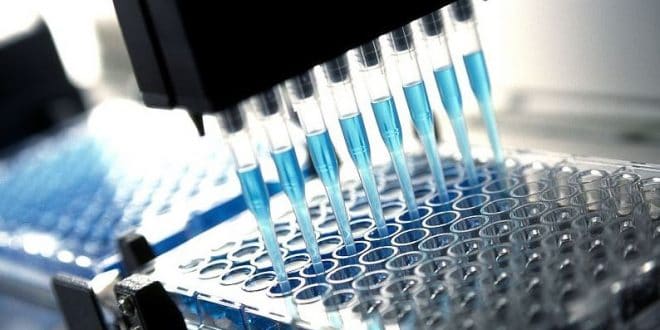 BioNtech to open a manufacturing facility in Rwanda

The German firm, BioNTech, has signed deals with Rwanda and Senegal to build Africa’s first vaccine manufacturing facility based on mRNA technology.

BioNTech, which with Pfizer created one of the world’s most widely used Covid-19 vaccines, says the plant will have an initial capacity to produce 50 million doses annually. The plant will be built in Rwanda.

The partners say mRNA vaccines could also be developed to fight other diseases such as malaria and tuberculosis, BBC News reports.

Rwanda’s Health Minister Daniel Ngamije said the goal was to include Africa in networks of scientific innovation and production.