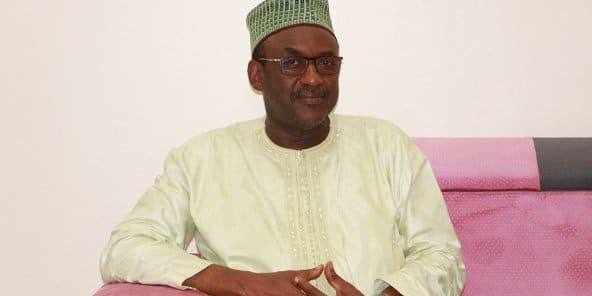 The Economic Community of West African States (ECOWAS) regional community’s envoy in Mali has been expelled as pressure mounts on the country to provide a definitive timeline on its transition to civilian rule.

Summoned by the Malian foreign affairs ministry, Hamodou Boly was notified of the government’s decision “declaring him ‘persona non grata’ in view of his actions [that are] incompatible with his status”, a statement on state-run ORTM TV said.

ECOWAS puts pressure on the military power in Mali to organize elections to return power to civilians.

The West African nation was suspended from the regional community after the interim leader, Col Assimi Goïta, carried out a second coup in less than a year.

Prime Minister Choguel Maïga has indicated that the election could be delayed, citing concerns over credibility, BBC News reports.