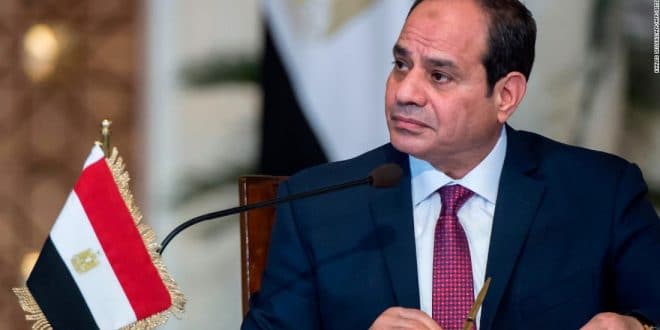 Egyptian President Abdul Fattah al-Sisi has announced that the state of emergency which has been in force since April 2017 in the country is now lifted.

In a Facebook post, President Sisi announced that he would not be extending the state of emergency because Egypt had become “an oasis of security and stability”.

The four-year state of emergency was imposed following the bombing of two churches in the northern cities of Alexandria and Tanta.