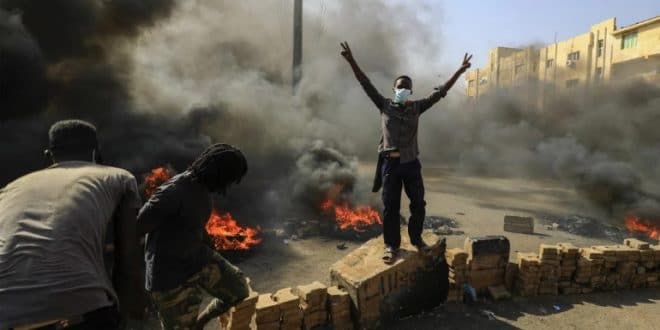 The UN special representative in Sudan, Volker Perthes, has called for the immediate release of “those who have been unlawfully detained or placed under house arrest”.

“I am deeply concerned about reports of an ongoing coup and attempts to undermine Sudan’s political transition. The reported detentions of the Prime Minister, government officials, and politicians are unacceptable,” said Volker Perthes, UN special representative to Sudan.

Note that Prime Minister Abdalla Hamdok is also among those detained by the Sudanese security forces.

Read also: What to know so far about the coup attempt in Sudan

“All parties must immediately return to dialogue and engage in good faith to restore the constitutional order,” he added.