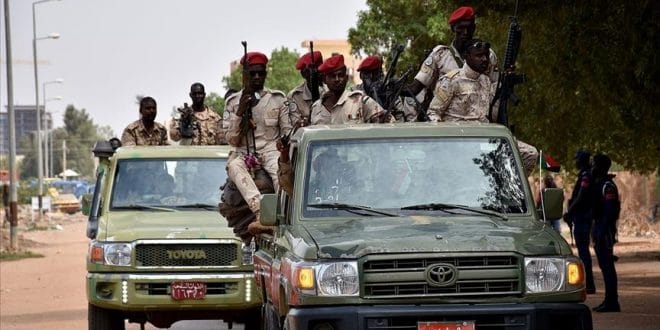 What to know so far about the coup attempt in Sudan

Militaries in Sudan have detained several members of the country’s civilian leadership and put Prime Minister Abdalla Hamdok under house arrest amid reports of a coup.

Here’s what what we know so far: