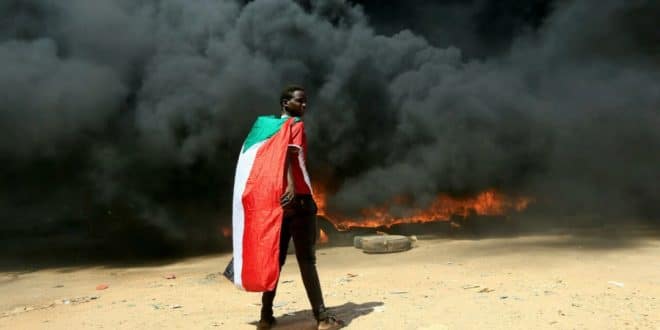 Security forces in Sudan have fired live bullets at protesters in front of the army headquarters in Sudan’s capital, Khartoum, the Facebook page of the Ministry of Culture and Information has reported.

According to the statement, several people were wounded in the shooting.

“Soldiers have fired live bullets at the demonstrators who rejected the military coup in front of the General Command of the Army, and [an unknown] number of casualties are expected,” the ministry said in a short post on its Facebook page.

Thousands of people were on the streets of Khartoum protesting the arrest of the prime minister and senior civilian officials in the transitional government, BBC News reports.