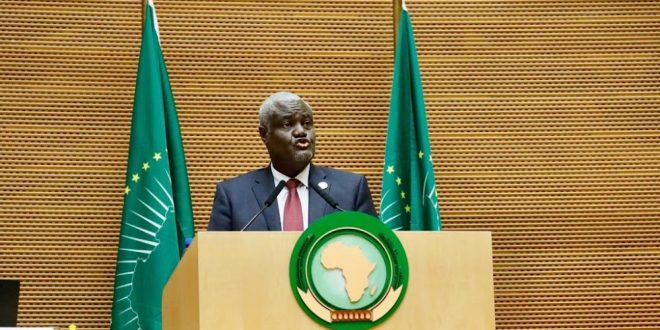 Sudan: AU calls for talks and release of detained officials

The Chairperson of the African Union Commission, Moussa Faki Mahamat, has called for the immediate release of arrested leaders in Sudan and said their arrest goes against human rights.

Mr Faki further called for the immediate resumption of consultations between civilians and the military.

“The President reaffirms that dialogue and consensus are the only relevant way to save the country and its democratic transition,” he said.

The detentions came amid rising tensions between the military and civilians who had shared power since August 2019 after the ouster of autocratic President Omar al-Bashir a few months earlier.