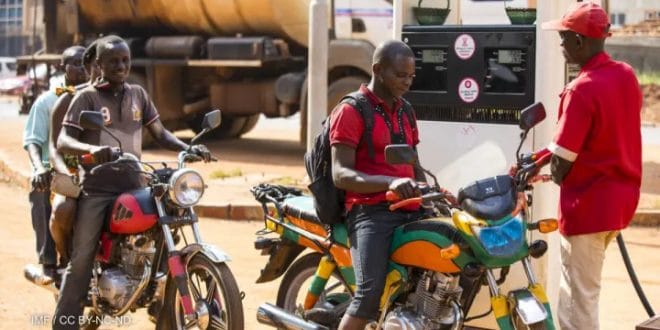 The World Bank has warned that the rapid rise in energy prices seen in Europe and parts of Asia won’t ease until the second half of next year, and it will have a knock-on effect on Africa, the BBC reports.

It says the global economy is struggling to satisfy a growing demand for oil and gas as it emerges from the pandemic.

According to the World Bank, those hardest hit will be those least able to afford food, particularly in sub-Saharan Africa.

It predicts food poverty will increase by 25%, potentially leaving almost 41 million people at risk of shortages.