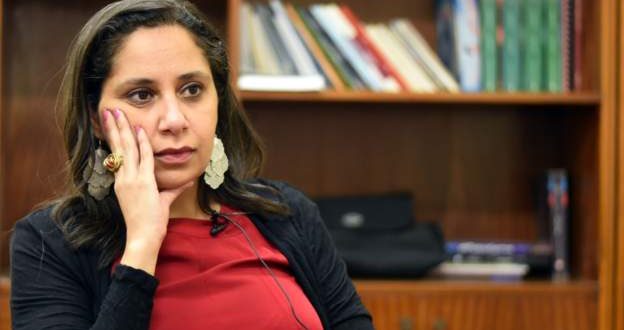 The Egyptian activist Mozn Hassan who had been accused of receiving foreign funding to harm national security says the authorities have closed the case against her, after more than five years of an asset freeze and travel ban.

A judge ruled that there was insufficient evidence to press charges against her, reports said.

The leader of the non-governmental organization, Nazra for Feminist Studies says she’ll now be able to think of the future without living in fear.

She took part in the protests of the Egyptian revolution of 2011 and worked to help those who were sexually assaulted at the time.