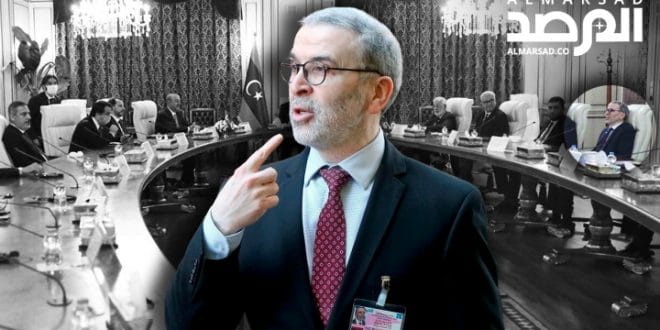 The board of directors of the company will meet to elect a new chairman, a decree from the ministry said.

Recall that in September, Mr Aoun had suspended Mr Sanallah, accusing him of insubordination over his travels abroad without permission from the ministry.

He was later reinstated by Prime Minister Abdel Hamid Dbeiba who overturned the suspension.