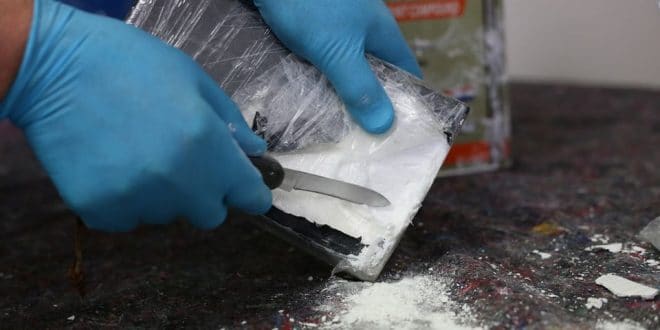 Senegal: record seizure of 2 tonnes of cocaine off Atlantic coast

Senegal seized more than two tonnes of pure cocaine from a ship off its Atlantic coast, the navy said on Tuesday, in the West African country’s largest ever cocaine bust, Reuters agency reports.

In a statement, the Senegalese navy said the 2,026 kg of cocaine was found on a ship 363 km (226 miles) off the coast by naval forces backed by air support from the French air force.

The navy also added in the statement that it had found five people on board the ship.

In January, authorities in neighbouring Gambia seized nearly three tonnes of cocaine from a shipment of industrial salt originating in Ecuador.