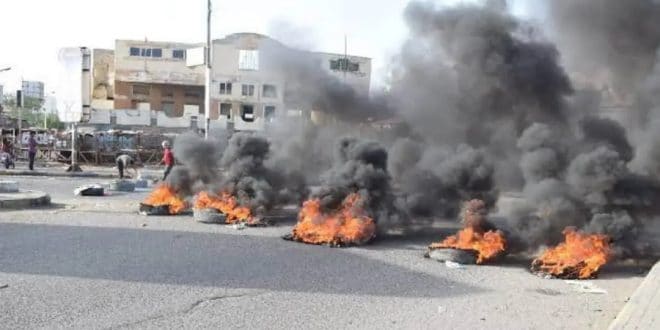 A nurses union in ESwatini accused security forces of shooting and injuring at least 30 of its members who were in the streets protesting for democracy on Wednesday.

The Swaziland Democratic Nurses Union said nurses and other workers demonstrating in the main city, Mbabane, were met with what it called an “unprecedented show of force” by soldiers and police.

Southern African envoys are expected to travel to ESwatini in the coming days, BBC News reports.