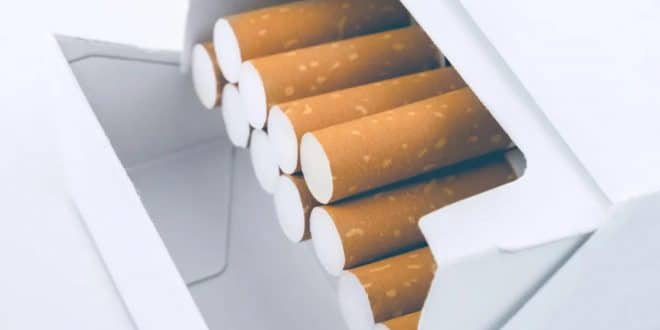 British MPs propose to write “smoking kills” on every cigarette

British parliamentarians have tabled amendments to a bill on health, currently under consideration, with the aim of combating smoking. Among them, writing “Smoking kills” directly on cigarettes, inside packages, reports The Guardian.

“Smoking is the leading cause of premature death in England, killing 74,600 people in 2019,” wrote on Twitter Mary Kelly Foy, Labor MP, behind the proposals,

Mary Kelly Foy said the aim of her amendments to the bill on health and care is to reduce the level of smoking.

“Let them see the message on the cigarette every time they smoke”, she said.

She has the support of several medical organizations on this subject and her conservative counterpart Bob Blackman, chairman of the group on smokers and health, also declared his support for these amendments, as reported by The Guardian, in particular on the imposition of a new tax on the profits of tobacco companies.

Read also: Uganda, the only country in the world where schools remain closed – UNICEF

The UK government aims for the country to become a “smoke-free” territory by 2030, with less than 5% of the population smoking.