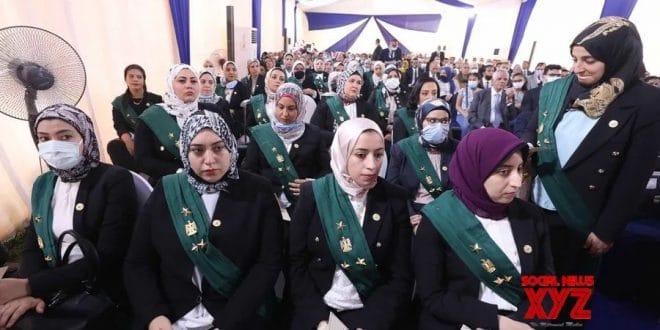 Egypt: nearly 100 women sworn in as judges for the first time

Egyptian Council of State has announced that 98 women had been appointed judges in one of the country’s main judicial bodies, for the first time.

The judges were sworn in before the council’s chief judge in an event in the capital Cairo on Tuesday.

Their appointment comes months after President Abdul Fattah al-Sisi called for women to join the country’s two main judicial bodies, the council and the Public Prosecution.

Since its inception in 1946, the State Council has been exclusively male and until now actively rejected female applicants, BBC reports.

In past years, women have opposed the decisions of the council, arguing that they were discriminated against. 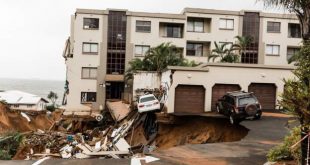