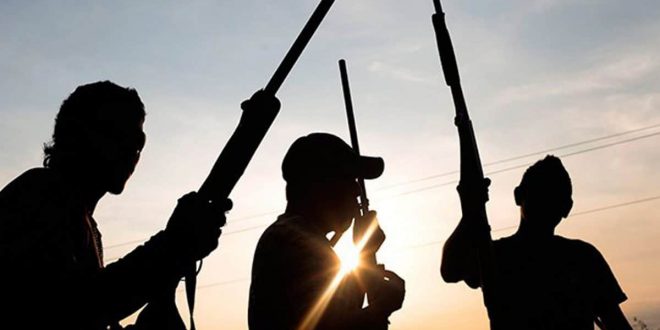 Police in Nigeria said two traditional leaders from Njaba local government area in the Imo state have been killed by armed men.

Up to 20 local kings from different communities in the area were in a meeting on Tuesday when gunmen invaded the venue and started shooting sporadically, BBC News reports.

State Governor Hope Uzodinma condemned the killings and promised the assailants would be brought to justice.