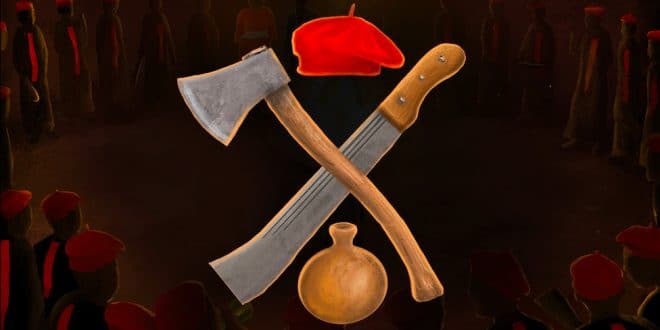 Six members of the mafia group, believed to be behind hundreds of thousands of “romance scams”, were reportedly arrested in a raid in the early hours of Tuesday morning.

The group emerged in the 1970s in Nigeria where they carried out rape, mutilation and ritual murders. They went on to build a powerful international network, BBC News reports.

Several members of the Black Axe mafia were arrested in April in Italy where the group also has a strong presence.

They faced about 100 charges including drug and people trafficking, prostitution and internet fraud.