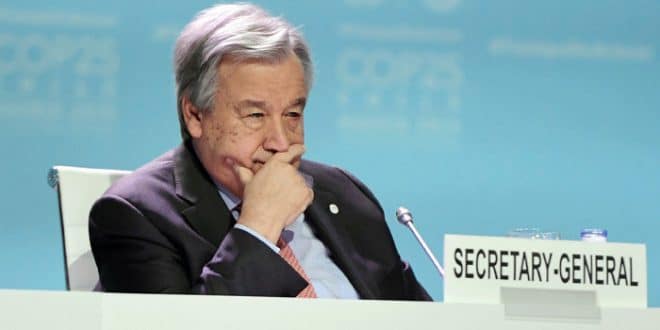 UN Secretary-General Antonio Guterres has expressed concern over reports of excessive use of force against students demonstrating in Eswatini, formerly Swaziland.

Students in Eswatini held protests in schools in recent weeks, leading to the army being deployed in some areas.

The UN chief said the deployment of armed forces and the indefinite closure of schools “adversely affects children and young people”.

He said the security forces should respect human rights standards “including the United Nations Convention on the Rights of the Child” and emphasised the need to allow people to “exercise their civil and political rights peacefully”.

“The Secretary-General condemns all acts of violence and urges all parties and the media to refrain from disinformation, hate speech and incitement,” Mr Guterres said in a statement. 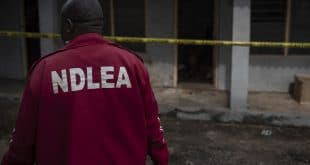 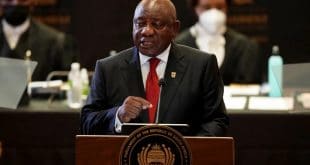 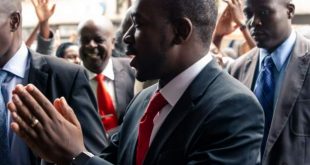