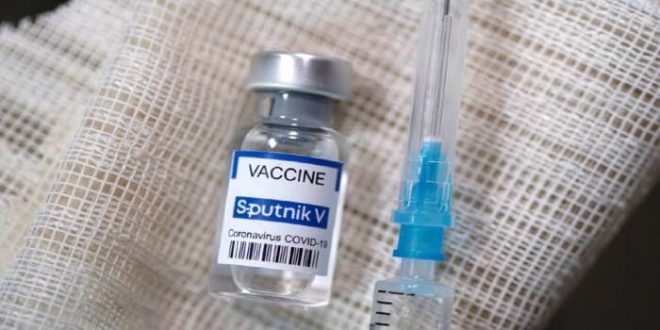 South Africa’s health products regulator, Sahpra, has withheld approval for Russia’s Sputnik V Covid vaccine over concerns that it could increase the risk of HIV infection among men.

The decision was based on two earlier studies that tested the safety of a modified form of adenovirus contained in the Russian vaccine, Sputnik V.

The Gamaleya Institute, which developed Sputnik V, said it would produce information to show that Sahpra’s concerns were completely unfounded.

South Africa has recorded the highest HIV rate in Africa with 7.8 million cases of HIV out of 60 million people, according to UNAids.

South Africa has so far approved vaccines made by Pfizer / BioNTech, Johnson & Johnson and Sinovac, to fight the coronavirus pandemic.