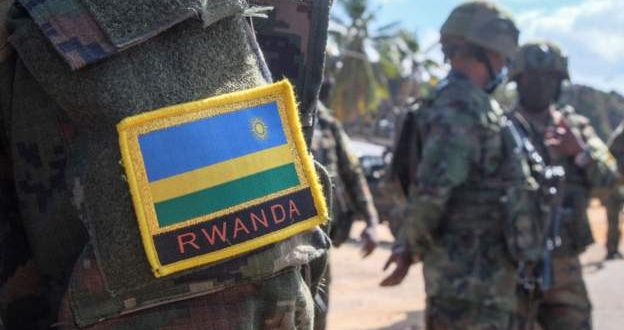 The Democratic Republic of Congo says its forces clashed with their Rwandan counterparts near the eastern border on Monday.

According to an army spokesperson in North Kivu province, Rwandan forces crossed into Congo and tensions culminated into a clash.

“Fortunately, no one died from the incident”, Gen Ekenge said.

Rwandan forces have yet to comment on these allegations.