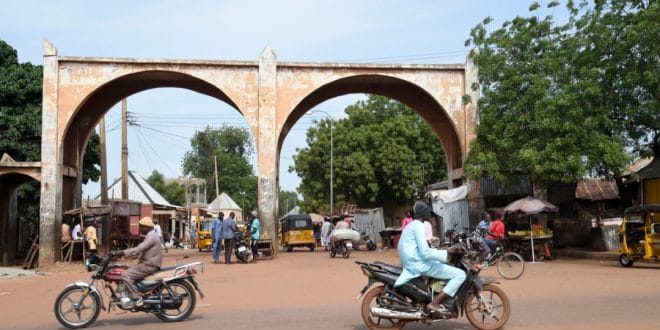 Nigeria: dozens killed in an attack in the north-west

Gunmen on motorbikes have attacked a local weekly open-air market in Goronyo, in the north-western Nigerian state of Sokoto, killing dozens of civilians and burning down shops and other buildings, local media report.

More than 40 people had been shot dead during the attack, eyewitnesses said.

Authorities In Sokoto State say the latest attacks appears to be in retaliation to the recent killing of suspected members of armed gangs.

The violence has continued despite the deployment of thousands of security forces to the region, as well as the blocking of internet and mobile phone services in much of the area, BBC News reports