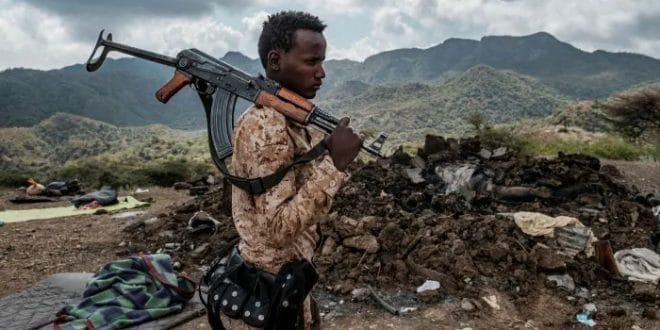 In its latest statement, the government says the TPLF targeted areas in Amhara and Afar regional states, which both border Tigray, in “unwarranted attacks against innocent civilians”.

Whereas the government has been committed to a humanitarian ceasefire it announced in June, the statement adds, the TPLF has continued fighting, BBC News reports.

The TPLF has not commented on the allegations, but its spokesperson Getachew Reda said civilians were targeted as the federal government denies launching an attack.