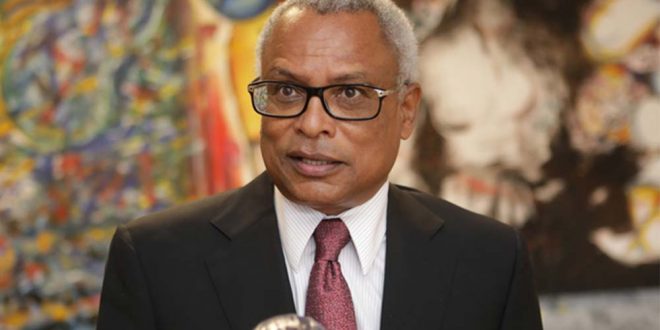 Mr Neves has around 51% of the vote while the ruling party’s candidate, Carlos Veiga has 43%, according to the results of most polling stations.