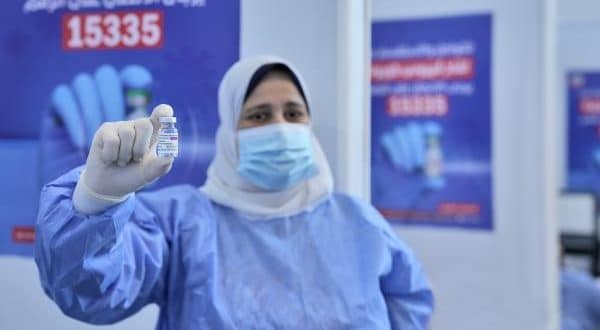 Egypt: unvaccinated civil servants to be barred from work

Government in Egypt has announced that it will bar unvaccinated public service workers from entering its buildings from mid next month.

A cabinet notice on Sunday said workers would have to be vaccinated or take a weekly Covid test to be allowed into government buildings from 15 November.

Egypt has administered more than 30 million vaccine doses out of a population of over 100 million people, according to data from its health ministry.

Read also: Mozambique: villagers rescued after being abducted by Islamists