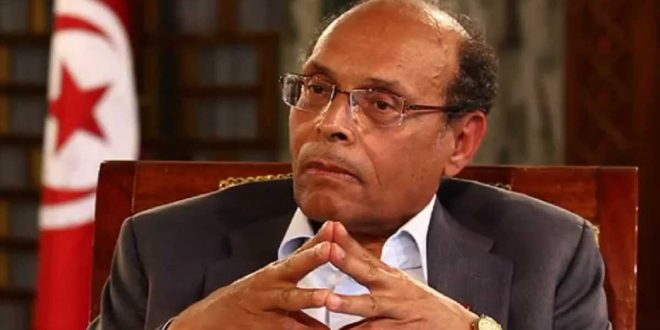 Tunisia: Moncef Marzouki reacts to the withdrawal of his diplomatic passport

The former provisional president of the Republic of Tunisia, Moncef Marzouki reacted on Thursday evening to the withdrawal of his diplomatic passport, decided the same day by Tunisian President Kaïs Saïed.

“I am not at all surprised by the measures announced by the coup regime against me,” said Marzouki, in a statement posted on his Facebook page.

Moncef Marzouki said he finds it “ridiculous” to be accused of treason by supporters of current President Kaïs Saied.

“Since the coup d’état of July 25, I have been involved body and soul in the fight against the putschist regime, in order to restore legitimacy”, signified Marzouki, denouncing what he called “a crude dictatorship emerging in Tunisia ” which, according to him, confuses the person of the dictator with the homeland.

Recall that President Saïed, announced during the Council of Ministers which he had chaired on Thursday, October 14, the withdrawal of the diplomatic passport of the former provisional president, Moncef Marzouki, Anadolu agency reports.

In this context, he called on the Minister of Justice to open a judicial investigation against him, in accordance with article 23 of the Penal Code.