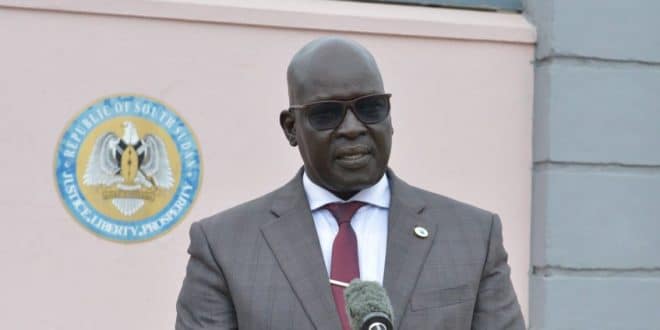 Ibrahim AMEDAHEVI 15 October 2021 Africa, In the news Leave a comment

South Sudan’s President Salva Kiir has sacked the state oil corporation boss Bol Ring Mourwel. No reasons were given for the sacking announced in a presidential decree on the state broadcaster on Thursday night.

A new boss for the Nile Petroleum Corporation (Nilepet) is yet to be appointed.

It is unclear if the sacking was related to the recent allegations that Mr Bol ordered the accounts office to transfer $250m (£182m) to his private bank accounts in Dubai and Khartoum. He has denied the allegations, BBC News reports.

He was appointed to lead what the Nilepet called “ambitious growth plans and development of oil and gas sector” in the country.