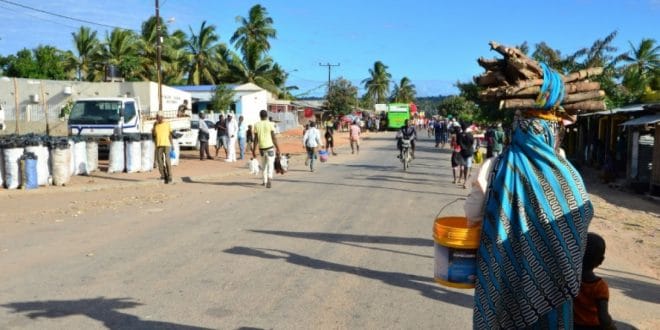 Mozambique: villagers rescued after being abducted by Islamists

There was no confrontation between SADC troops and the Islamic State-linked militants, because the five hostage-takers fled when they realised the presence of the regional force, reports say.

The abductees hailed from the districts of Macomia and Mocímboa da Praia, in the gas-rich province Cabo Delgado province where a four-year insurgency has left thousands dead and forced at least 820,000 from their homes, BBC News reports.