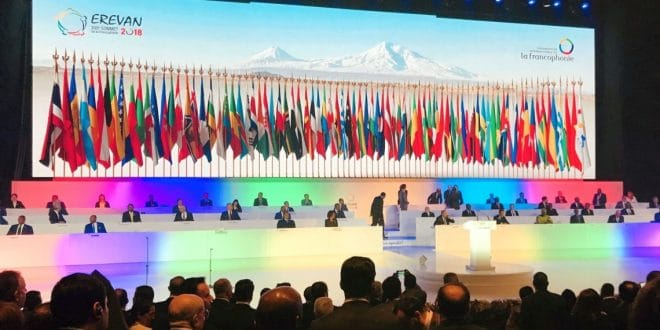 The Francophonie summit, scheduled for November on the Tunisian coastal island of Djerba, was officially postponed for a year on Wednesday, October 13.

At a meeting of the Permanent Council of the International Organization of La Francophonie (OIF) the day before, the representatives of the 88 member and associate states had already agreed to extend the deadline to the fall of 2022.

The decision is largely motivated by the political situation in Tunisia, RFI reports.