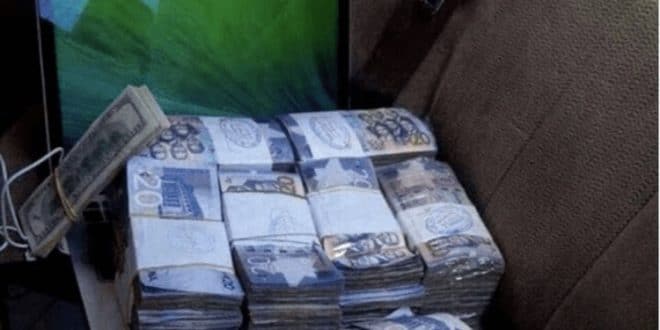 A Liberian teenage motorcycle taxi rider has become a national hero after he found and returned $50,000 that had gone missing from a prominent businesswoman in north-eastern Nimba County on the border with Ivory Coast.

The young man, Emmanuel Tolue, saw the money wrapped in a plastic bag on a highway and heard the owner, Musu Yancy, desperately making a radio appeal to anyone coming across the cash.

He then let her know he had found it in the presence of local officials.

Ms Yancy and her boss have rewarded the cyclist with $1,500 and other gifts, the BBC reports.

Read also: Kenyan president to be hosted by US president Joe Biden

She was so happy and relieved about getting the money back she has almost lost her voice thanking God, the report said.