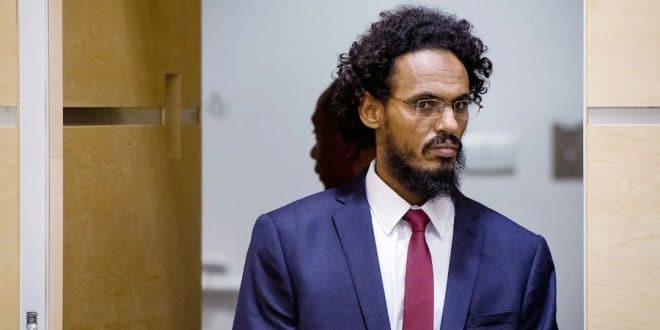 A Malian former Islamist convicted of crimes against humanity for directing attacks on religious and historic buildings in Timbuktu has used a court appearance in the Hague to apologise for his actions.

Ahmad al-Faqi al-Mahdi appealed to the judges for forgiveness as he sought a reduction in his nine-year prison sentence.

In 2012 Islamist militants destroyed ancient buildings and cultural artefacts in Timbuktu, after having seized the World Heritage site widely known as the pearl of the desert.