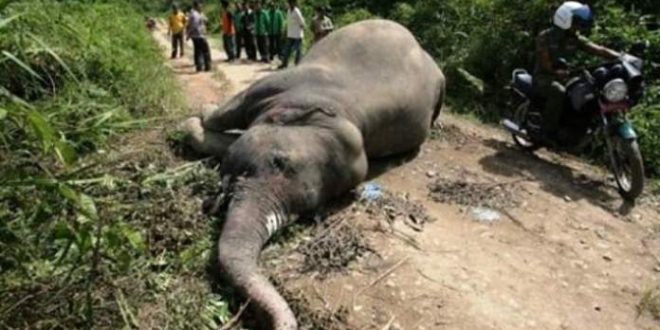 Liberia: two arrests for the killing of two protected elephants

The bodies of the elephants were discovered with their tusks still intact earlier this month, AFP reports.

Police were still search for a third suspect, Mr Flomo was quoted as saying.