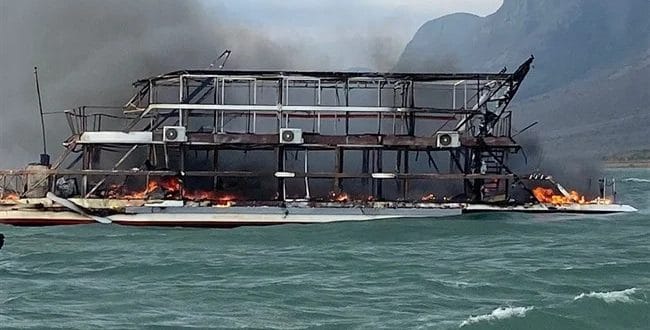 A German tourist and a crew member have died after a luxury houseboat caught fire on a dam in South Africa’s KwaZulu-Natal province, local media report.

The South African Maritime Safety Authority (Samsa) said it was investigating the cause of the blaze, the BBC reports.

The boat was reportedly on a two-night cruise on the Jozini Dam with five passengers and four crew when it caught fire, Samsa said.

Read also: Ethiopia: TPLF accuses federal troops of attacking them on all fronts