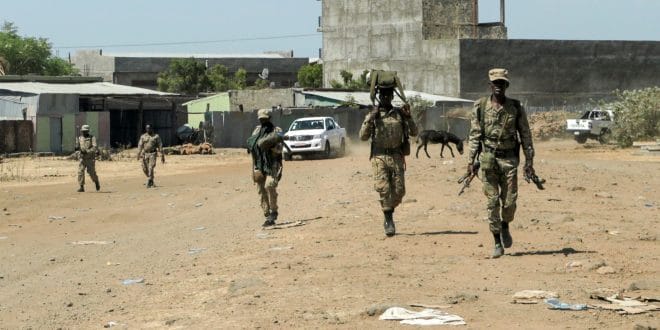 Ethiopia: TPLF accuses federal troops of attacking them on all fronts

Tigray People’s Liberation Front (TPLF), a rebel group in Ethiopia say federal troops and their allies have launched coordinated attacks on all fronts.

They said heavy artillery, tanks, fighter jets and drones were being used against them, BBC News reports.

A senior member of the Tigray People’s Liberation Front said Tigrayan forces were holding their ground.

The government has yet to comment on the allegations.