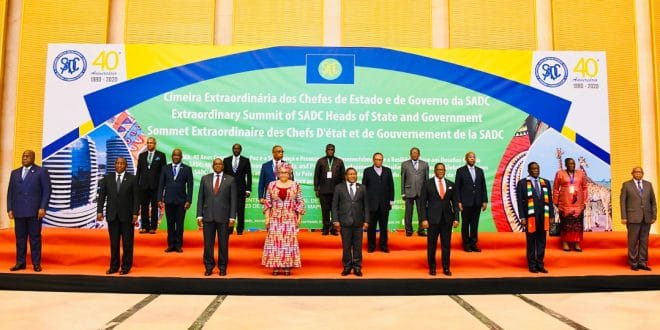 The Southern African Development Community (SADC), has agreed to extend the presence of regional troops fighting militants in the northern part of Mozambique.

The Mozambican president Filipe Nyusi has confirmed the extension on Tuesday at the end of an extraordinary summit which was called to assess the performance of the soldiers.

President Nyusi said that Mozambique was satisfied with the assessment made so far and that the situation had improved significantly in the affected areas, BBC News reports.