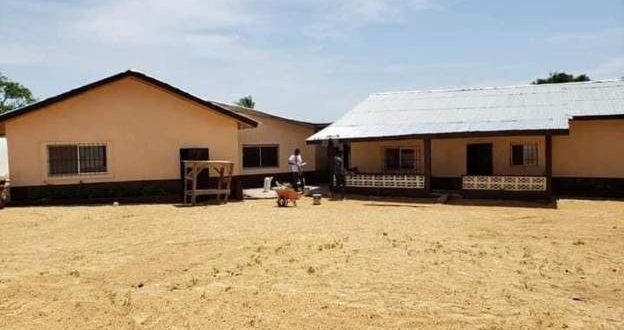 A new health facility has been opened in the Liberian capital, Monrovia, to treat people with mental health problems.

The centre is the only one of its kind in the West African nation, which does not have a government facility providing mental health services.

Senator Abraham Darius Dillion who funded the centre’s construction said he was “moved” by the mental health needs of people still dealing with the trauma of the civil wars which wracked the nation for years.

Read also: Nigeria: MSF condemns murder of one of its nurses in Zamfara state

The facility will also run a clinic, as well as recreational and vocational centres, BBC News reports.