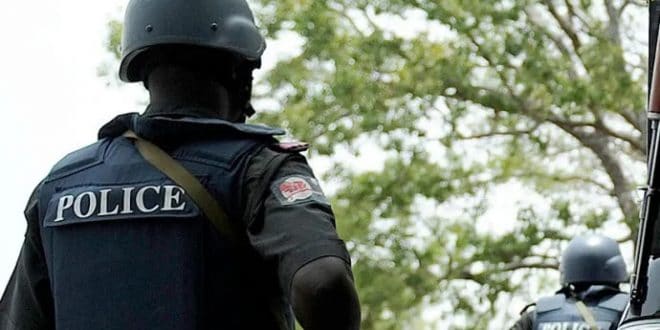 Nigerian police say it has arrested 20 suspected armed kidnappers in the north-west of the country where abductions for ransom are very frequent.

According to the authorities, the abductors arrested belonged to two separate gangs that had mainly operated on major motorways in the region.

“The principal suspect sometimes disguised himself as a commercial bus driver. He transported passengers from motor parks and informed gang members who then lay in ambush along the road to kidnap the unsuspecting travellers for ransom”, the statement says.

Nigeria faces a growing wave of murders and kidnappings for ransom by armed criminal gangs targeting schoolchildren, communities and travelers.