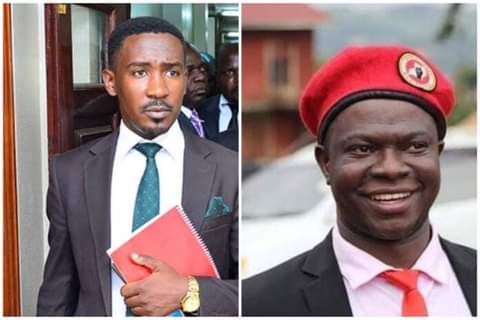 Two Ugandan opposition MPs Muhammad Ssegirinya and Allan Ssewanyana have applied afresh to be released on bail pending the hearing of a cocktail of  criminal charges slapped against them.

The grounds include suffering from grave illness incapable of adequate medical treatment and attention while in prison, having fixed places of abode, and are willing to abide by the bail terms, among others, DailyMonitor reports.

The court is expected today to give a date for hearing of the fresh bail application to their lawyers.

The development comes at a time President Museveni has renewed his decade long bid to scrap bail for suspected capital offenders.